Italian Good Living | Ferrari: 75 years of innovations for the fastest Cavallino Rampante in the world 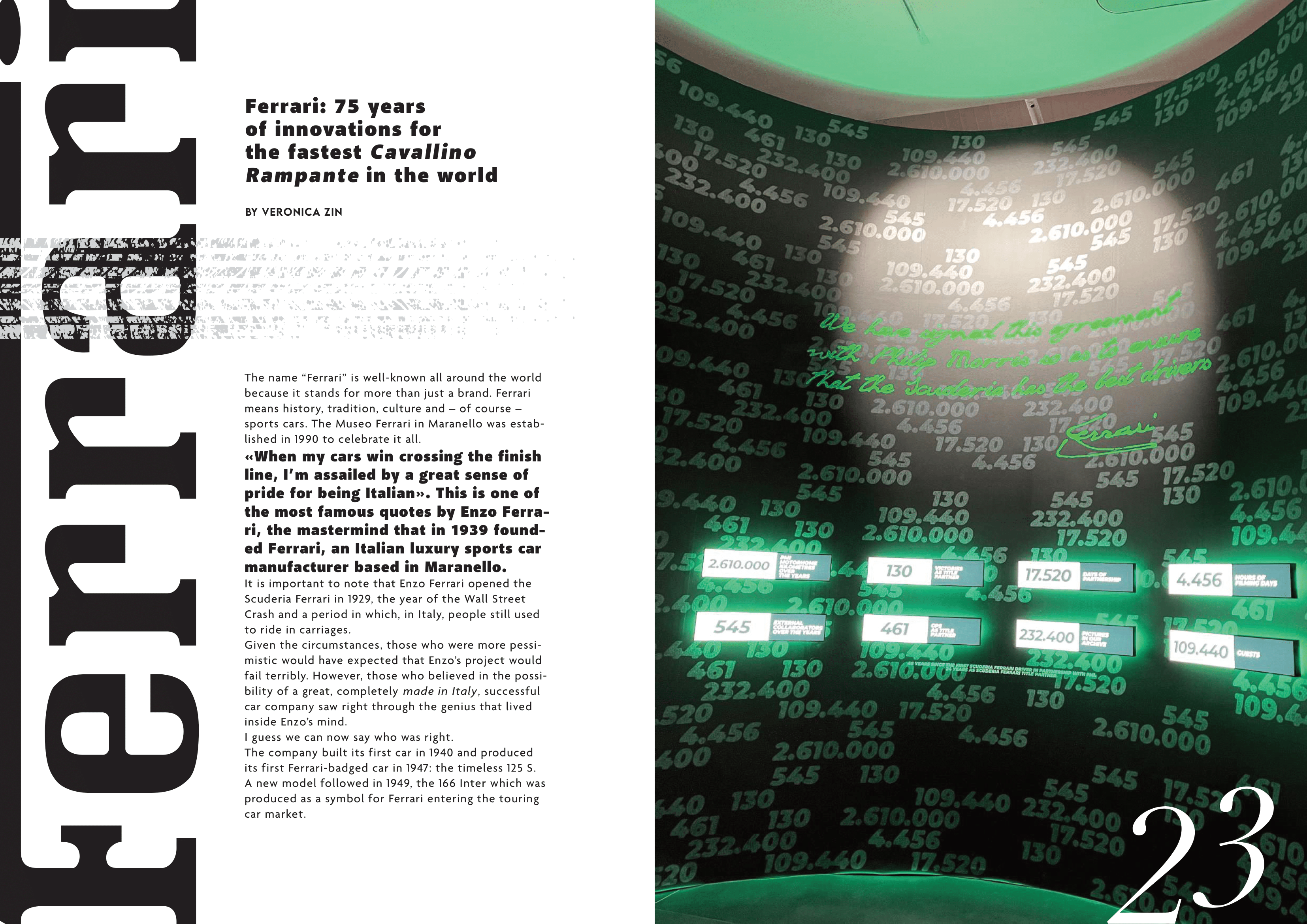 Ferrari: 75 years of innovations for the fastest Cavallino Rampante in the world

The name “Ferrari” is well-known all around the world because it stands for more than just a brand. Ferrari means history, tradition, culture and – of course – sports cars. The Museo Ferrari in Maranello was established in 1990 to celebrate it all.

«When my cars win crossing the finish line, I’m assailed by a great sense of pride for being Italian». This is one of the most famous quotes by Enzo Ferrari, the mastermind that in 1939 founded Ferrari, an Italian luxury sports car manufacturer based in Maranello.

It is important to note that Enzo Ferrari opened the Scuderia Ferrari in 1929, the year of the Wall Street Crash and a period in which, in Italy, people still used to ride in carriages.
Given the circumstances, those who were more pessimistic would have expected that Enzo’s project would fail terribly.
However, those who believed in the possibility of a great, completely made in Italy, successful car company saw right through the genius that lived inside Enzo’s mind.
I guess we can now say who was right.

The company built its first car in 1940 and produced its first Ferrari-badged car in 1947: the timeless 125 S. A new model followed in 1949, the 166 Inter which was produced as a symbol for Ferrari entering the touring car market.
Nevertheless, Ferrari found its true success in the Formula 1 competitions: I think we can all remember the 2000, 2001, 2002, 2003 and 2004 period of time, when Michael Schumacher won the Formula 1 Championships for 5 years in a row.
It doesn’t matter how old you are, if you are a Formula 1 lover or not, whether you watched the races or you didn’t: if we close our eyes, we can all still hear the screams of joy and the pride of being Italian and having a Ferrari winning the most important car competition in the world.
It is, just like the 125 S, timeless: glory never gets old.

The symbol of this glory has always been what is commonly called the «Cavallino Rampante» – the «prancing horse» – which is a black prancing stallion on a yellow background.
Originally, the symbol showed the letters S and F – which indicated Scuderia Ferrari – under the stallion and the tricolor – green, white and red – above it.
Later on, the letters were substituted with the name Ferrari under the stallion.
The idea of the stallion was not new: there are testimonies of Mercedes-Benz and Porsche using it for their cars which explains why competing brands are usually labelled as a «stud farm» – a «Scuderia», in Italian – during competition.
But the personality that lies in the Ferrari symbol has no comparison and this is why the prancing stallion is recognized all over the world as Ferrari: the black stallion has become Ferrari itself.

In order to commemorate Ferrari’s history and Enzo’s heritage, the Museo Ferrari was established in Maranello in 1990.
The museum provides its visitors the timeline of the Ferrari brand: from the very beginnings of the brand, to the victories in Formula 1.
The Grand Turismo models and the prototypes are also exhibited together with the road cars that people know and dream about all over the world.

In typical Italian tradition, the Museum provides more than just a “visitor” experience; in fact, if you visit Maranello, you will have the opportunity to take a shuttle for a panoramic tour of the firm and to lap the racetrack with your car for 15 minutes.

AIf that isn’t thrilling enough, Museo Ferrari also gives the opportunity to test the F1 simulator, which allows the driver to feel the road beneath them, to receive a realistic response if they drive on curbs and, of course, to experience a realistic acceleration and deceleration while breaking, with one big advantage: being able to restart after a spin or an accident without actual damages to the car. Convenient, isn’t it?

However, if you don’t want to be a pilot and would rather try your hand at being a technician, it’s no big deal: in Maranello you can dress up as a genuine F1 mechanic and perform a tire change as if you were at a real pit stop during a race.

Ferrari stopped being “just a brand” a long time ago. The city of Maranello is a living proof of that and the museum dedicated to the company values Enzo Ferrari and the heritage he left behind. 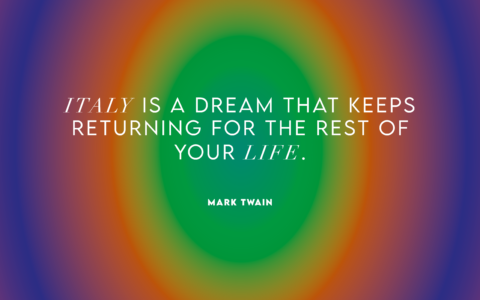 Terre Gaie: where roots and innovation are in perfect syntony 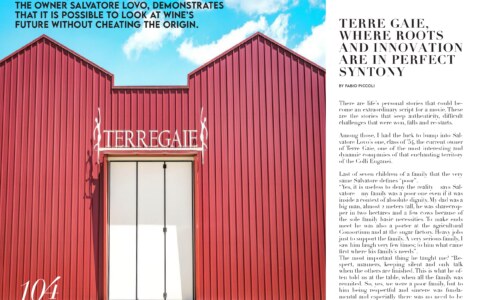 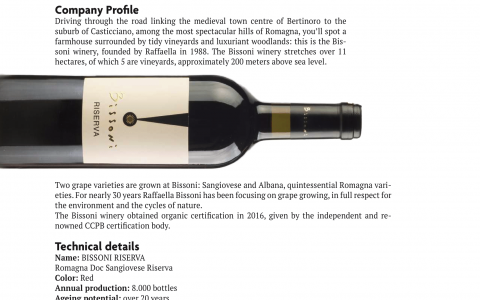 Discovering the real Italy through the wine routes 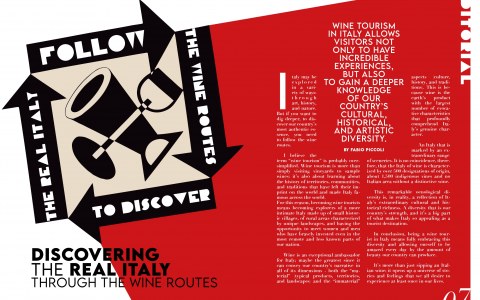