Italian Good Living | Italy: a story told by its landscapes 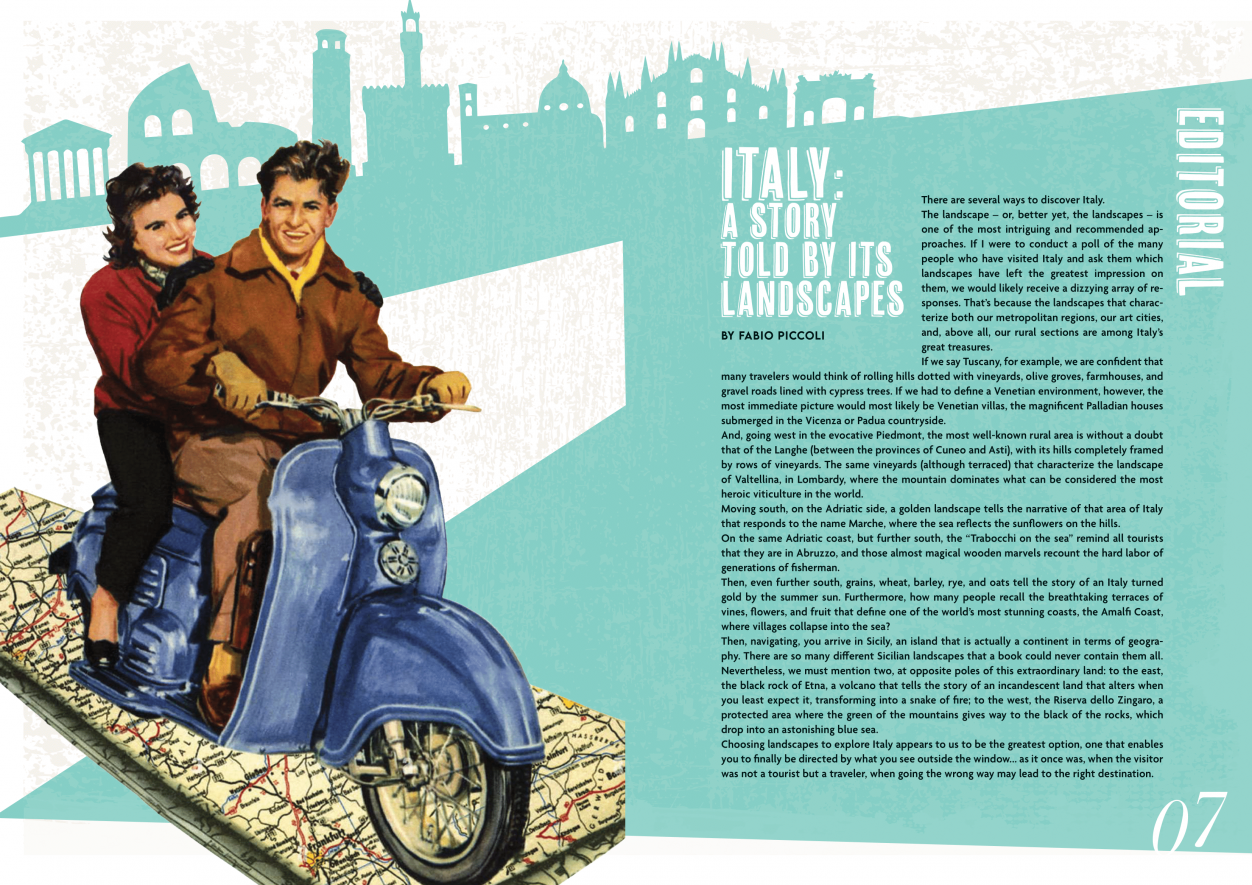 Italy: a story told by its landscapes

There are several ways to discover Italy. The landscape – or, better yet, the landscapes – is one of the most intriguing and recommended approaches.
If I were to conduct a poll of the many people who have visited Italy and ask them which landscapes have left the greatest impression on them, we would likely receive a dizzying array of responses. That’s because the landscapes that characterize both our metropolitan regions, our art cities, and, above all, our rural sections are among Italy’s great treasures.

If we say Tuscany, for example, we are confident that many travelers would think of rolling hills dotted with vineyards, olive groves, farmhouses, and gravel roads lined with cypress trees.
If we had to define a Venetian environment, however, the most immediate picture would most likely be Venetian villas, the magnificent Palladian houses submerged in the Vicenza or Padua countryside.
And, going west in the evocative Piedmont, the most well-known rural area is without a doubt that of the Langhe (between the provinces of Cuneo and Asti), with its hills completely framed by rows of vineyards. The same vineyards (although terraced) that characterize the landscape of Valtellina, in Lombardy, where the mountain dominates what can be considered the most heroic viticulture in the world.

Moving south, on the Adriatic side, a golden landscape tells the narrative of that area of Italy that responds to the name Marche, where the sea reflects the sunflowers on the hills.
On the same Adriatic coast, but further south, the “Trabocchi on the sea” remind all tourists that they are in Abruzzo, and those almost magical wooden marvels recount the hard labor of generations of fisherman.
Then, even further south, grains, wheat, barley, rye, and oats tell the story of an Italy turned gold by the summer sun.
Furthermore, how many people recall the breathtaking terraces of vines, flowers, and fruit that define one of the world’s most stunning coasts, the Amalfi Coast, where villages collapse into the sea?

Then, navigating, you get to Sicily, an island that is actually a continent in terms of geography. There are so many different Sicilian landscapes that a book could never contain them all. Nevertheless, we must mention two, at opposite poles of this extraordinary land: to the east, the black rock of Etna, a volcano that tells the story of an incandescent land that alters when you least expect it, transforming into a snake of fire; to the west, the Riserva dello Zingaro, a protected area where the green of the mountains gives way to the black of the rocks, which drop into an astonishing blue sea.

Choosing landscapes to explore Italy appears to us to be the greatest option, one that enables you to finally be directed by what you see outside the window… as it once was, when the visitor was not a tourist but a traveler, when going the wrong way may lead to the right destination.

PREVIOUS PROJECT
Credits
NEXT PROJECT
When in Bologna…
BACK TO PORTFOLIO 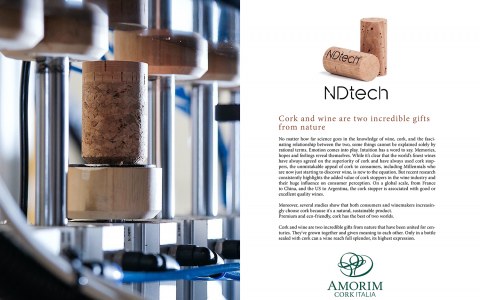 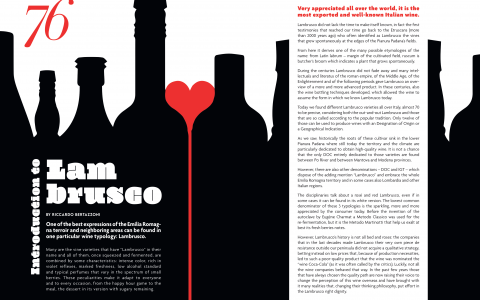 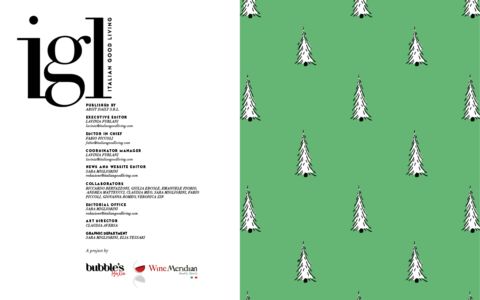 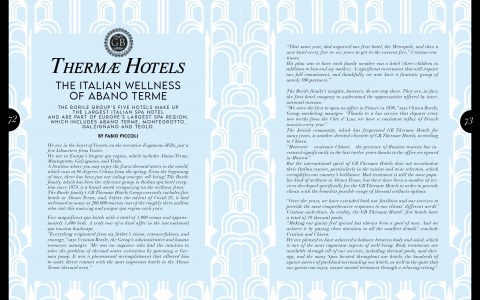