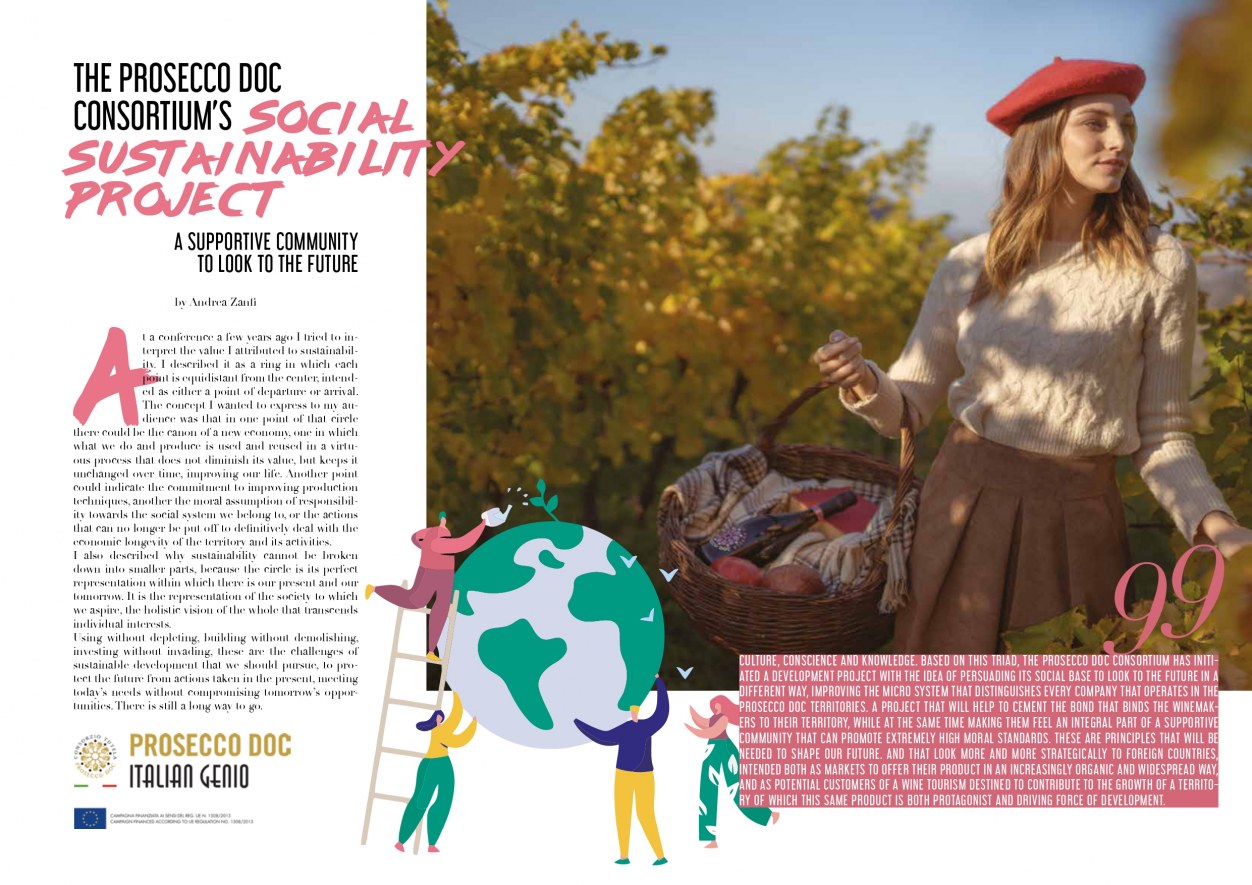 At a conference a few years ago I tried to interpret the value I attributed to sustainability. I described it as a ring in which each point is equidistant from the center, intended as either a point of departure or arrival.

The concept I wanted to express to my audience was that in one point of that circle there could be the canon of a new economy, one in which what we do and produce is used and reused in a virtuous process that does not diminish its value, but keeps it unchanged over time, improving our life. Another point could indicate the commitment to improving production techniques, another the moral assumption of responsibility towards the social system we belong to, or the actions that can no longer be put off to definitively deal with the economic longevity of the territory and its activities. I also described why sustainability cannot be broken down into smaller parts, because the circle is its perfect representation within which there is our present and our tomorrow. It is the representation of the society to which we aspire, the holistic vision of the whole that transcends individual interests.

Using without depleting, building without demolishing, investing without invading, these are the challenges of sustainable development that we should pursue, to protect the future from actions taken in the present, meeting today’s needs without compromising tomorrow’s opportunities. There is still a long way to go.

As I often say, we’re only just beginning. However, it is clear that we must act, taking into account that development must observe three principles: ecosystem integrity, economic efficiency and intra and intergenerational social equity.

It is the so-called “triple bottom line”, the approach suggested by the World Environment and Development Commission, or if you prefer, the definition of sustainability with the rule of the three “E’s”: Ecology, Economy, Equity. Words that have to be followed up with action, to provide the necessary attributes: culture, awareness and knowledge. A triad that I perceive emerging from the development project that the Prosecco DOC Consortium has begun, in the belief of steering its social base toward a future that places the principles described above as basic conditions, improving the micro system that distinguishes every company that operates in the Prosecco DOC territories and consequently, the entire denomination. A difficult goal to achieve if the basic principles aren’t shared.

A necessary intervention that will help to cement the tie that every winemaker still has with his territory; at the same time making the winemaker feel an integral part of a supportive community that can come together and proclaim its own value. This is an idea that started from afar, taking its cue from the 1987 Brundtland Report, which described the vital importance of a “common future” conceived by Gro Harlem Brundtland, a doctor who became the first female minister in Norway and author of the master document “Our common future” drawn up for the United Nations. The idea the Consortium is proposing is a commendable one, even knowing that it can never be established or achieved until most of the Consortium members have understood its importance and made it their own. Sustainability is a daily commitment in constant evolution, because it changes the world, society and therefore companies, consortiums, businesses in general and anyone who strives to keep pace with sustainable practices.Our common future is made up of the environment, society and economy.

By bringing these principles together the Prosecco DOC Consortium becomes an example of virtuosity and positivity, as underlined by the president of the Consortium, Stefano Zanette, speaking of “durability”, that is, the idea that actions taken must contribute to building something that lasts over time.

But how? By developing greater social responsibility, Corporate Social Responsibility , CSR, which explains how a company must feel integrated into the society it is a part of, assuming the resultant responsibilities. The days are coming to an end when companies were closed entities and looked after only their profit, considering the “society” that surrounded them as an instrumental asset to the extent that it could finance a development project or provide the workforce.

Today this is no longer the case, and the current era has made us understand the value of the CHAOS in which we live, interpreted by Italian Nobel laureate prof. Giorgio Parisi, in which the globalism of markets and the globalization of consciences are no longer divisible, given that what happens in China or in any other country in the world can have an economic and social impact on life, health, and destiny all over the world.

Corporate responsibility is not just an act of generosity, it is an act of intelligence, supported by studies that show that companies that strive for it are also the most profitable. A solid development path that translates into dialogue and transparency, which is precisely what the Prosecco DOC Consortium is putting into practice within the communities it is a part of in the North East of Italy. Everyone must be aware of what is happening, of the efforts made to improve the impact that companies have on society and the environment, as well as of the economic results and of the benefits that these initiatives have on the population of the territory they operate within. Companies must be aware of the future prospects that they are an integral part of, as well as being aware of all the cultural initiatives implemented. The restoration of a work of art by the consortium creates indirect benefits from an economic point of view, but it creates many benefits for the territory and therefore also for businesses from a social, cultural and tourism point of view. It’s necessary that the 12 thousand producers become sentinels, participants, promoters of their specific area; they must be proud and fierce promoters of an ethical value that is central to social sustainability. There are rules, dialogue, respect and social peace; it is these principles that must coexist among all the stakeholders, then everything else can be done: the issues of environmental pollution, people’s lifestyles and social injustices can be addressed, opening a debate that is useful for improving the quality of life of the people of a territory such as that of Prosecco.

This dialogue includes the salubriousness of the working environment, compliance with rural police regulations, good neighborly practices and the enhancement of human relationships. The Prosecco DOC Consortium is launching several projects, financed by the Veneto Region, the Friuli-Venezia Giulia Region and the Ministry of Agricultural, Food and Forestry Policies, intended precisely to facilitate these processes. It is supported by an investigation activity, with interviews with citizens, tourists, and farmers, to continue to provide information on the experience and the perception that the problems encountered by the people who live in the area can be addressed and overcome with sustainability.

PREVIOUS PROJECT
Montelio: the welcome that begins with the story
NEXT PROJECT
The lively and dynamic wine sector in the benevento area: why drink Sannio
BACK TO PORTFOLIO 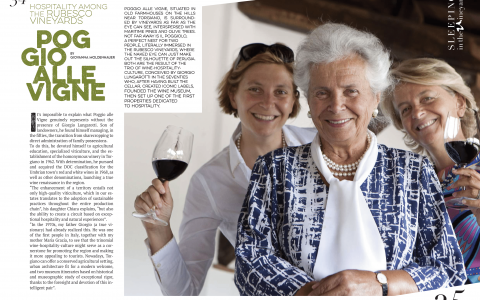 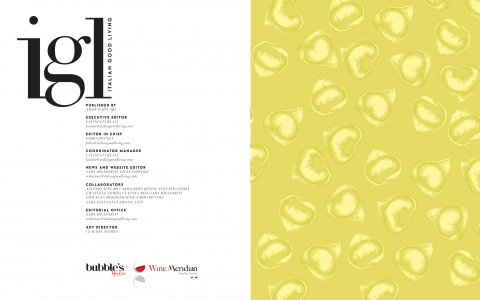 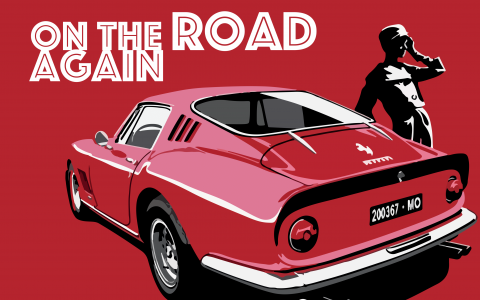 Italy: a story told by its landscapes 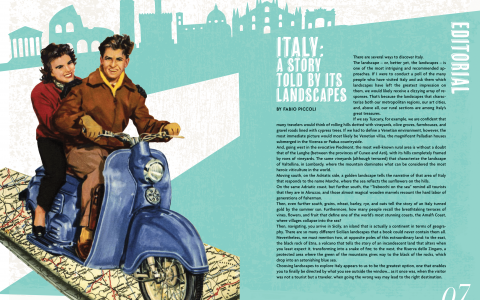