Italian Good Living | The Euganean Spas: when history and well-being meet in the largest spa centre in Europe 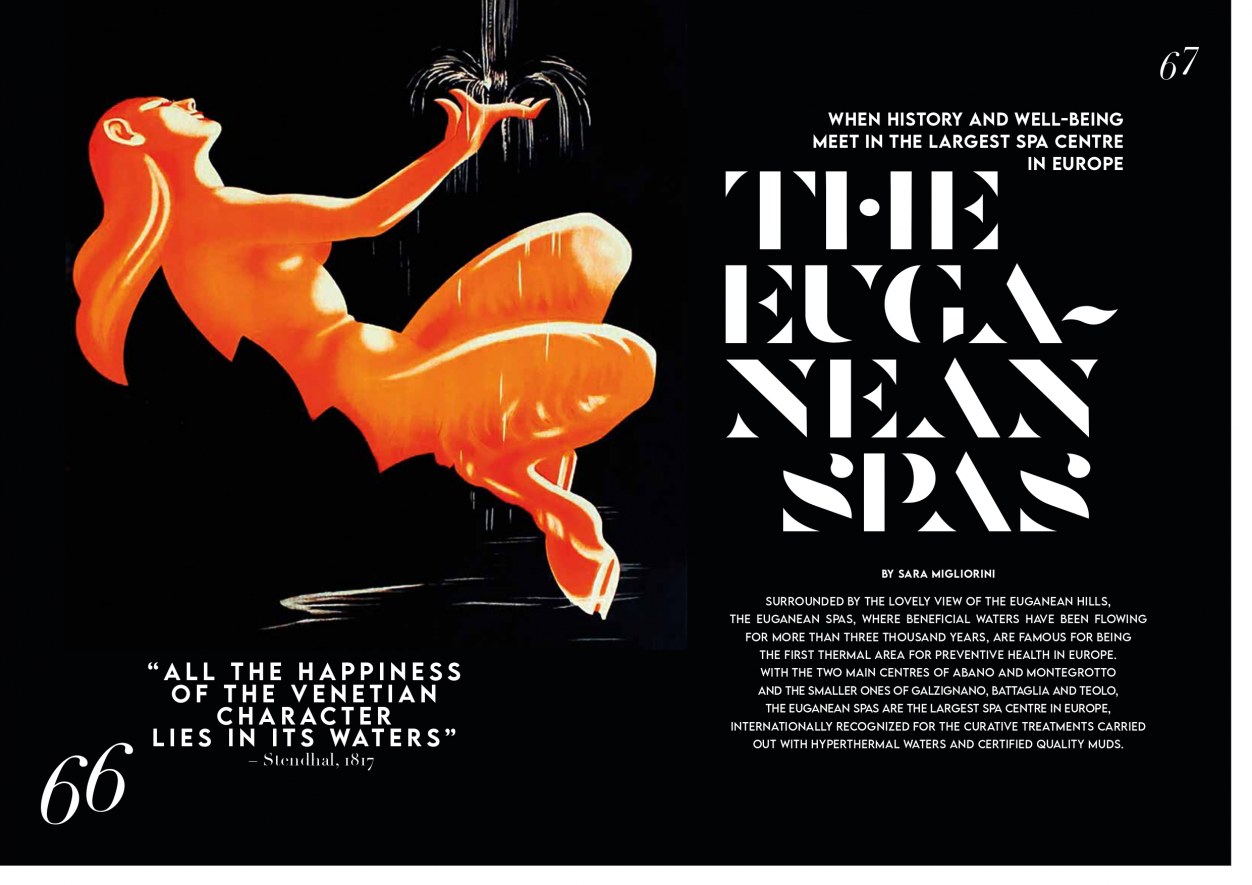 The Euganean Spas: when history and well-being meet in the largest spa centre in Europe

“All the happiness of the Venetian character lies in its waters”.   – Stendhal, 1817

Surrounded by the lovely view of the Euganean Hills, the Euganean Spas, where beneficial waters have been flowing for more than three thousand years, are famous for being the first thermal area for preventive health in Europe.

With the two main centres of Abano and Montegrotto and the smaller ones of Galzignano, Battaglia and Teolo, the Euganean Spas are the largest spa centre in Europe, internationally recognized for the curative treatments carried out with hyperthermal waters and certified quality muds. Their hot springs, loaded with geothermal energy, supply meteoric water at 87° C to over 100 spa hotels in the zone and make the outdoor pools available even during colder months, ensuring spa tourism and thermal treatments all year long.

Renowned since protohistoric times, today they are still a very popular and esteemed destination; during  the  second  half  of  the  twentieth  century,  the over 100 spas integrated in the thermal hotels and managed with corporate dynamics accounted for the rising popularity they deservedly enjoyed.

Every year, they attract a large number of chronically ill people, as well as injured athletes and wellness enthusiasts. However, the Euganean Spas are not just a place where you can receive treatment for specific health conditions: the spa region around these towns offers several opportunities for hiking, skiing, golfing or simply chilling in the Euganean hills. Moreover, the numerous significant historical and artistic monuments located near the spa region represent an unmissable opportunity to investigate the historical and cultural aspects of the territory.

Not far from the city of Padua, the volcanic Euganean Hills rise in the form of big, terraced slopes with fruit trees and grapevines, as well as forests with oaks, hazels and walnut trees. In this landscape, the Euganean Hills Regional Park was established in 1989, covering approximately 19,000 square hectares and 15 villages.
Tourism in this region emerged in the 18th century and has thrived ever since, having formed primarily due to the thermal water and its mud. The properties of Euganean hot springs became notorious in ancient times and were attributed with healing powers: archaeological traces show how the thermal baths were built during Roman times and were mentioned in written documents by authors such as Livy and Pliny the Elder.
Under the Republic of Venice, a new push to use geothermal resources came and led to the popularity of large spa resorts that spread during the nineteenth century.

The renowned meteoric water originates from the Lower Dolomites and from the Lessini mountains and runs in the subsoil for approximately 80 km at high temperatures and under great pressure, becoming richer and richer in mineral salts. It returns to the surface in the Euganian spas basin at a temperature of 87°C, rich in geothermal energy and dissolved substances that make it a very unique thermal resource.
The healing power of the water has been used for therapeutic purposes throughout the years, and lies at the root of all the most modern therapies and treatments carried out in the specialised spa resorts: from hydrokinesitherapy to mud therapy, from balneotherapy to inhalation treatments, and the widest range of beauty and relaxation treatments.

Resorts in this area offer the one-of-a-kind opportunity of having access to this exclusive resource directly within the building, which makes it possible for the hotel staff and customers to get thermal water privately for every area of the treatment department: the wellness area, the swimming pool, the gym, the solarium, the garden and all the other services.

The Euganean spas combine the uniqueness of the thermal waters and the relaxing landscape of the Euganean hills, which makes it an ideal holiday destination for nature lovers. 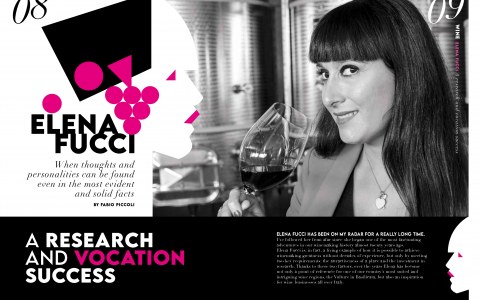 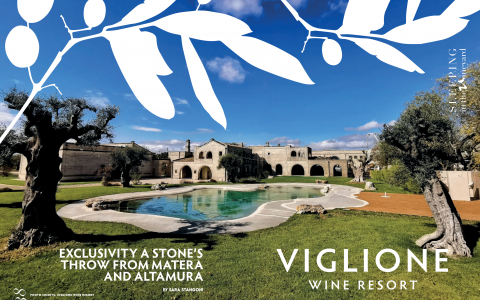 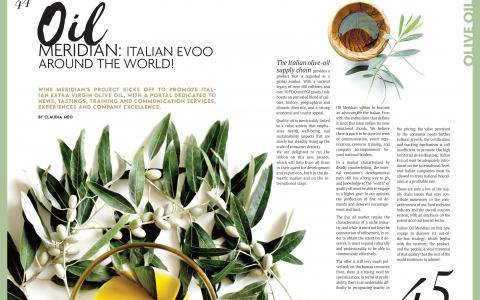 Gnocco Fritto: the history of a traditional food from Emilia-Romagna